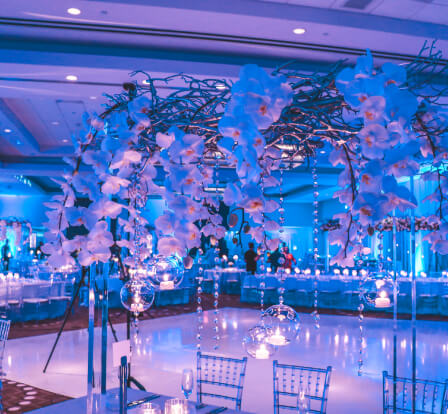 After over three decades in business as event designers and producers, we can say with full confidence that PSID is one of the most professional and detail oriented companies we have worked with. Easy to work with, friendly, time conscious, and knowledgeable, they always deliver and go out of their way to ensure each event is a success. If you want team players that will make you shine, look no further!! 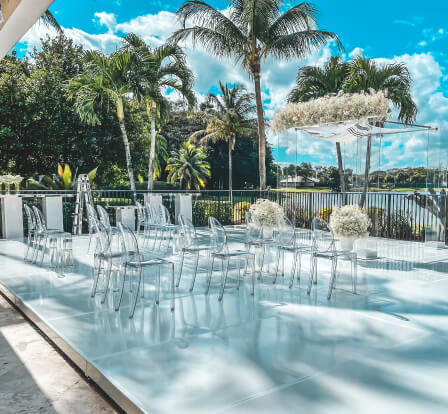 Best production company in Miami.
This team is the best when it comes to production!! You dream it and they will make it a reality! Their team of professionals in are my go to for production, sound and lighting in South Florida! In all my years working with them they have always gone the extra mile to satisfy their customers! Highly recommended! 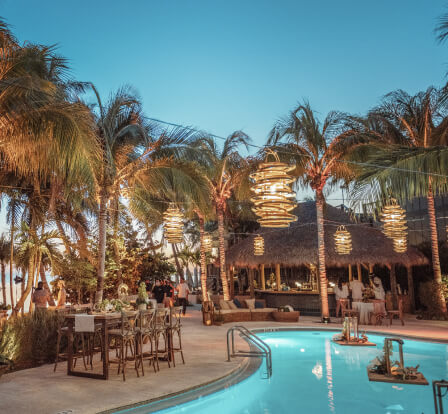 “Dear Plutarco, please thank your whole team for truly helping us to make this a great event. It is always fun and refreshing to work with real professionals who have a passion for the work. You are the best!” 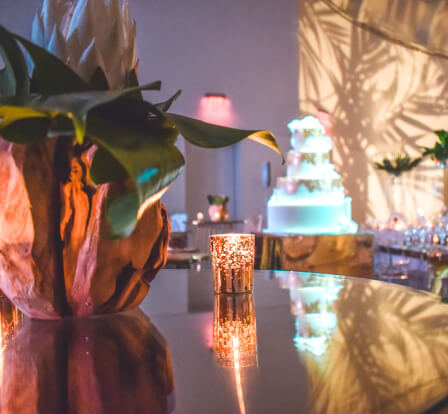 “Best Best Best HIGH END production company in the world! They are truly amazing! Super Professionals! Caring and they are always looking to make you more HAPPY! I love them and I Highly recommend P.S.I.D” 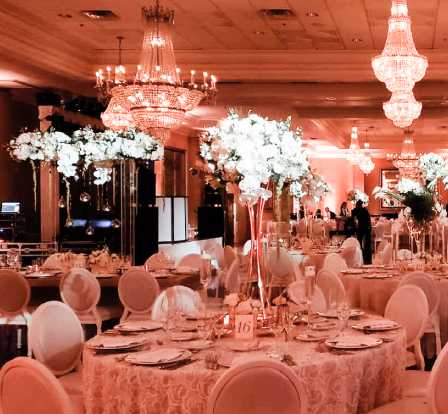 “The success of our events is sustained on the quality of the vendors we have carefully selected as our partners. PSID has been our exclusive production partner since their inception. They have consistently offered us a resourceful, professional and thrust worthy team through events of all scales. For us, working with PSID represents peace of mind and the guarantee that, no matter what, the job will be done and the expectations will be exceeded.” 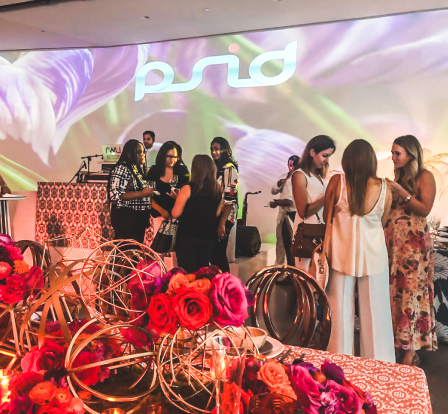 One of the TOP Audio Visual Production companies around!
Amazing wall mapping, lights, sound and custom productions.
I always feel confident that my events will be stress free as they work with the greatest amount of care and professionalism.

Plutarco and Stephanie along with their talented team makes it a pleasure to work with this company!! 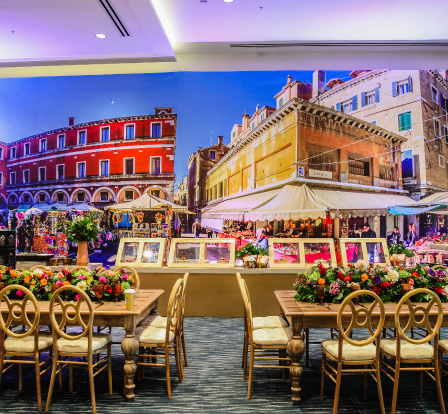 We have had the privilege to work with Plutarco and the PSID team for several years now. Their high level of customer service and incredible pre- event service make PSID a pleasure to work with. You can expect fast response on calls or emails, quick turnaround with proposals, easy availability all through out the process.

​Non the less the performance on site is impeccable. PSID is a vendor that doesn’t require baby-sitting and provides complete piece of mind. They are organized, respectful to timelines and schedules, on time, respectful to venue’s rules and keepsake, and provides no surprises to the products and services contracted.

​Overall we love working and partnering with PSID and look forward to many many more years of creating wonderful events together.

When we think of concerts and live entertainment, one word come to mind: PROFICIENCY.

Companies are measured by the proficiency of their job, and during a concert or live event there is no margin for error; therefore, it is crucial to have the adequate personnel and equipment. The audience knows how important the sounds and effects are to a presentation, and we can bring your event up to the level that will leave an everlasting impression.  The spectator is always hoping to be surprised and excited about an event; therefore, we offer all our knowledge on the design, sound and visual effects by offering different options that will amaze your audience. We know that on stage, we are the visual and sound portion of your presentation.

When the lights go off, the curtain comes down, and silence takes over, the elated faces of the audience will let us know we did a great job!

P.S.I.D. Group knows that attention to detail is what makes any event successful and magnificent. Our responsibility is to envision our client’s dream and provide every detail to make that dream a reality. We know that every person is unique, and so are their dreams; therefore, at P.S.I.D., we take it upon ourselves to work on every detail to transform your event into a magnificent experience. Not only do we have the capacity and the equipment, but we have the experience to give any venue the right lighting, décor, sound system, audio-visual effects, structures, and special effects to create a magical blend that will make your event, not only successful, but unforgettable. We are not just a full services production company; our goal is to serve as a bridge between our clients and their dreams.

Using our industry knowledge and experience we are focused on delivering specialist corporate events that are tailored to your exact needs and leave a lasting impression. The key to stunning Event Production – design, preparation, a creative eye, attention to detail, contingency planning, scenario planning and FAULTLESS EXECUTION.

Our team are experts at capturing the essence of your brand, business or you personally. We build strong and long-standing relationships with our customers and suppliers. As experts in communication strategy, messages will be heard, understood and retained. PSID Project Management will be tailored to the event, and to the needs of you and your delegate group. We have a talented team of technical producers who work with our clients to develop an event concept and bring the objectives to life through fresh and exciting production. They will advise on all aspects of conference production, from the set-up of the plenary room through to graphics and video content. The PSID team provides the logistical expertise and personal insights to guarantee each delegate has consistent information and so the process of attending an event is simple and stress free.
Let’s make your corporate event happen!. Whether it’s a prestigious annual conference, or a magical new product launch, you can leave it to us to deliver a truly memorable experience for you and your audience.

Originally from La Gran Sabana, Venezuela; Where the tallest waterfall in the world is located. A land of spectacular table mountains and some of the oldest land forms on earth.

When he was a teenager, he regularly came to Miami for vacations, but instead of touring the city, you could see him helping his uncle setting up huge events, and was then, that he felt his calling.

At 17 years of age, he moved to Miami and immediately started his career in the entertainment industry. He was blessed to have the best mentors who gave him a strong foundation, the experience, and the knowledge to produce successful events. He started to be subcontracted to design event lighting, (one of his greatest passions), to manage logistics and labor of the most recognized companies in the country.

It was when Plutarco and his wife were expecting their twin girls, with only 21 years old of age and God as his guide, that he established PSID Group (which stands for Plutarco – Stephanie – Isabella – Danielle). Since the foundation of the company,

Plutarco and his team have worked hand to hand with very important organizations, designers, and planners around the globe, who have chosen PSID Group as their preferred production company.

With more than two decades of experience in the event and wedding industry, Plutarco’s vision is to ease his clients projects, providing an all-in-one production company.

Doing what he love the most, taking great care of his clients, giving his very best to each and every event, making sure his team feel happy to be part of PSID, and leaving a legacy to his children, is his everyday mission.